I believe that every summer needs a road trip. Friendships are formed and memories are made! I love being on the road with tunes and stories and laughs.

I am so luck to be living with this girl! Its going to be one
month of adventures! She is my other half! 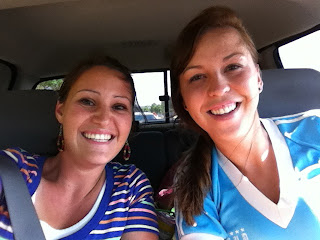 We set off friday after work and we drove to Las Vegas, lots of singing and laughing.
We drove the strip and stayed the night in Vegas.
We went down to the hot tub and there were some sketchy people, so we just sat
there and spoke spanish all around them. I love it! 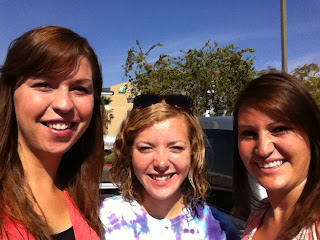 The next morning we took off early for Mesa.

We received new that our good friend Marvin Yat had been in a car accident, while serving with the missionaries in his ward. He broke his pelvis and was life flighted to Guatemala City.
Please keep him in your prayers in the next weeks. Its going to be a long recovery.

So once we were in Mesa, we went over and hung out with the Turks.
After we met up with some other returned missionaries, and went to dinner at the Cheesecake Factory.
So yummy! 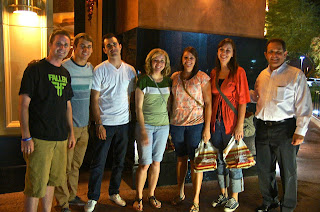 After dinner, I was able to stop by and surprise my cute little cousins in Gilbert. It was so great! It was a little late at night and i didn't  get to see them for long, but it was sure worth it. These are the cuttest kids that live in the state of Arizona! 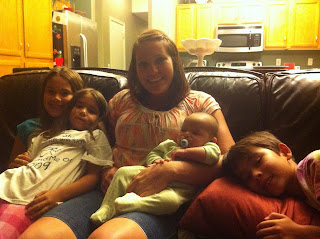 So the Turk's homecoming was incredible. They are my greatest role models. I feel completely rejuvenated from hearing them speak and being around them. The gospel is so important, and how we live it is even more important. I have been refilled with the member missionary spirit. 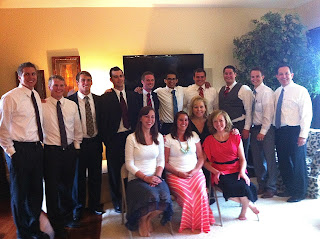 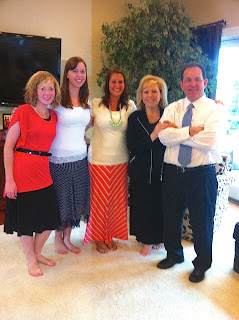 I'm so grateful for President and Sister Turk. They are incredible parents, and they have such strong testimonies of the gospel of Jesus Christ. They know what things are really important, and how to be happy. They have so much love for the scriptures and for each other and for their missionaries. I'm so happy that they are apart of my life.

After lunch at the Turks, we had to hit the road to be able to make it Las Vegas before it was too late.
We were lucky enough to stay with Kyrsten that night. We became best friends the summer before my mission, and while I was gone she met Seth. They were married just before I got home, and this was the first time I was able to see them since I have been home.
Seth is a great guy. I love them both.
I'm so glad that I was able spend a couple of hours with them. 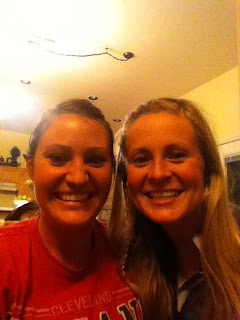 It was a great road trip! And I'm ready for another one, just let me catch up on some sleep first.
Posted by Kaylee No comments:

So as a college student there are always dumb things that we do, to which we have horrible justifications. This past week was no excuses.
Last wednesday I had to have a Sleep Deprived EEG so we could try and find out more about my headaches. So this meant I had to go to bed from 11-3 and then be awake from 3-8:30. My wonderful friends volunteered to get up with me and make a trip to Denny's, followed by an office marathon.

That same night we went to downtown Provo to stake out spots for the 4th of July parade. We somehow managed to stay awake all night long. (who knew all of provo comes alive and out on the 4th) 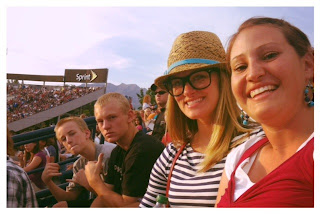 So thanks to the Boscos we all got to go to Stadium of Fire! Kelly Clarkson was amazing!


Sunday was game night. I taught these fellas Books, it was a success. 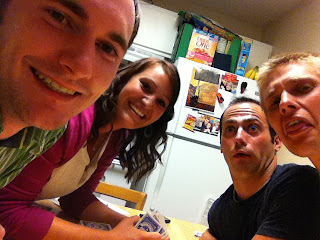 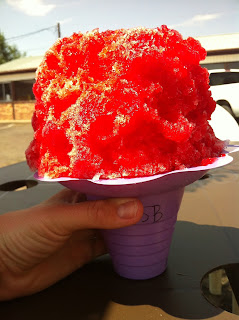 Thanks to Legrand, we had an awesome firework show! 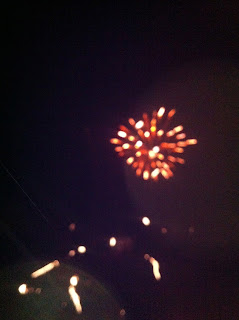 And the past five days have been finished with FHE - Twister Pudding. It was as great as it sounds.
Slippin and a Sliding. 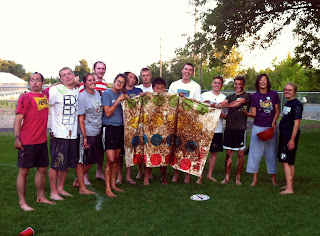 And the best part is.... Summer is only getting going!! :)
Posted by Kaylee No comments:

Oh Lake Powell Its been far to Long. It is seriously paradise! 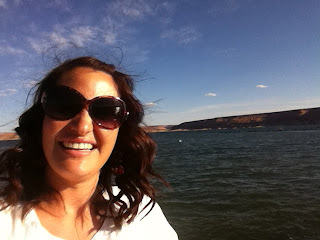 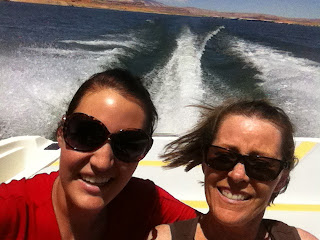 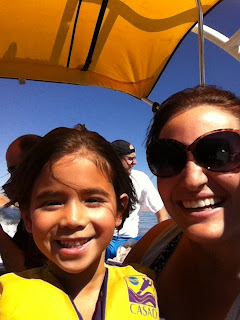 Until Next Year....
Posted by Kaylee No comments:

Kaylee
I love life, and I love taking new adventures. I just got back from the best adventure of my life and I'm ready for more :)